The Oldest Bicycle Store in America.  Since 1888

Over 130 Years Of Service

Guthrie Bicycle Co. is one of the oldest bicycle stores in the United States (if not the oldest). Our history starts in 1888 when the Meredith Brothers started manufacturing bicycles in downtown Salt Lake City, Utah. In 1904, James William Guthrie joined the Meredith brothers and the store became Meredith and Guthrie. In 1914, it officially became Guthrie Bicycle. Twelve years later, Lorus Manwaring purchased the store and kept the name Guthrie Bicycle. For five generations since, it has been owned by the same family. The current owner, Jeff Goddard, is Manwaring’s great-great grandson. Today, we are located at 803 E 2100 S. in Salt Lake City, UT. We also have a new location at 420 W. 500 S. in Bountiful, UT. 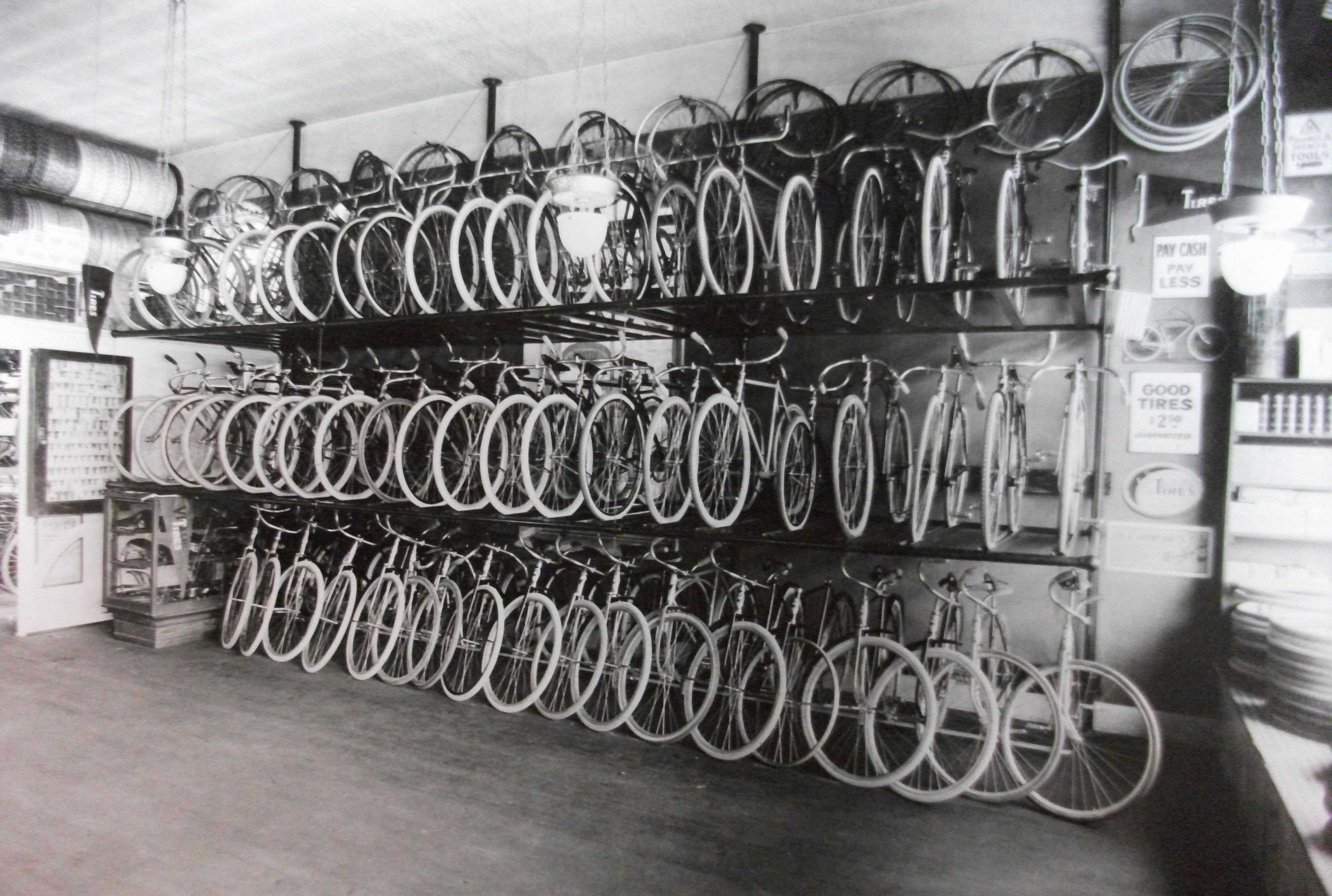 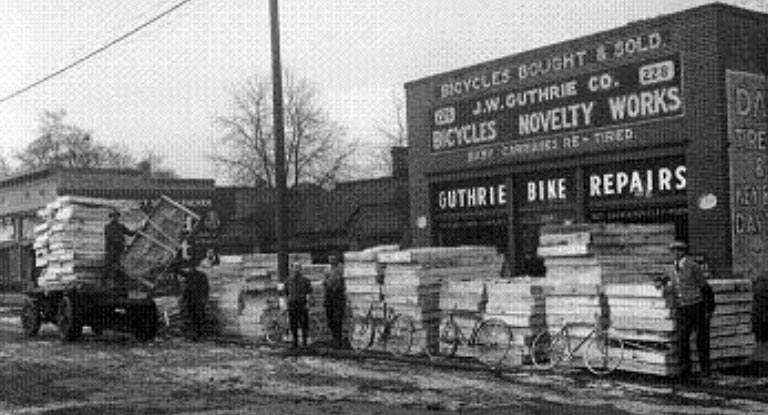 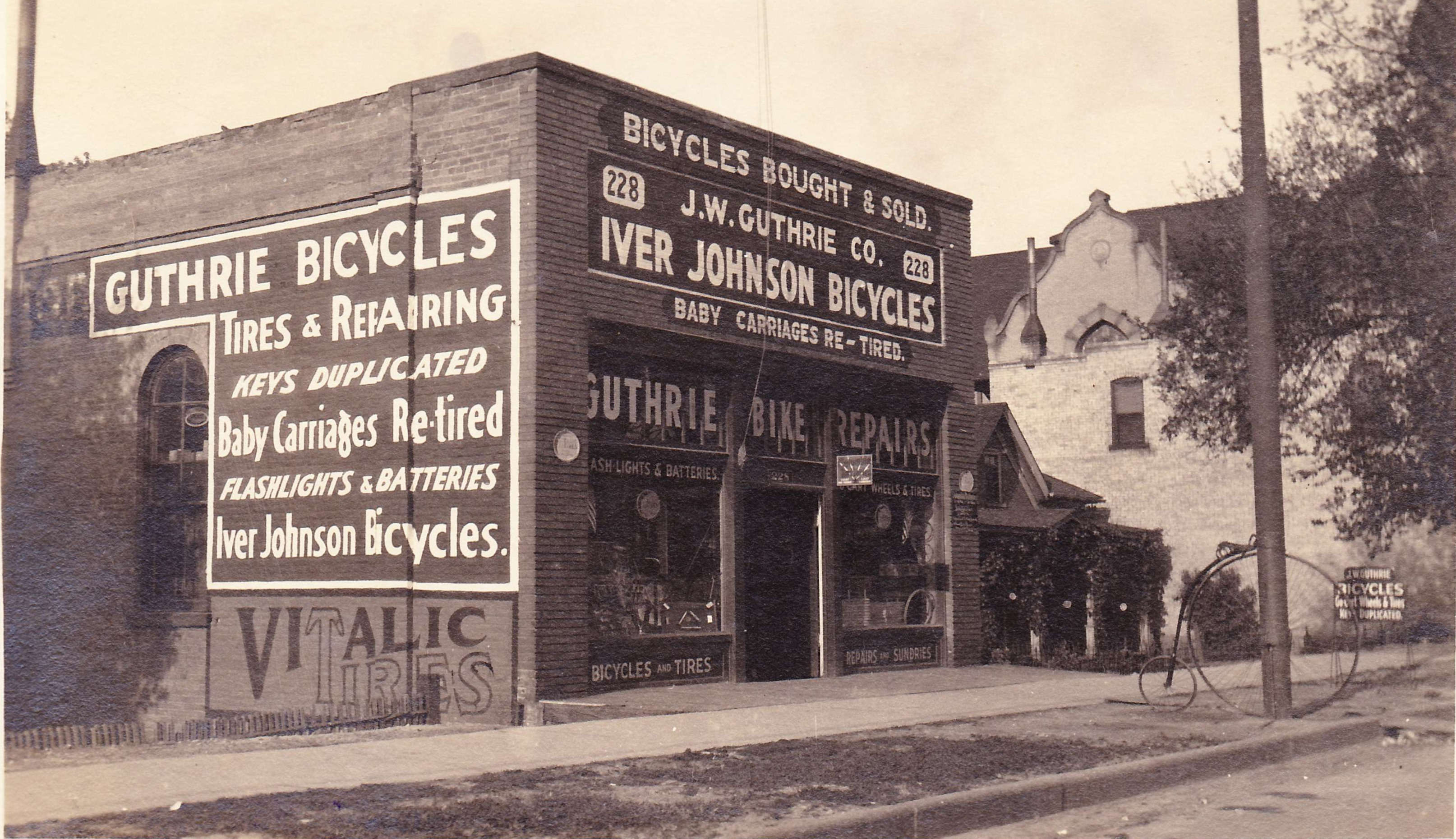 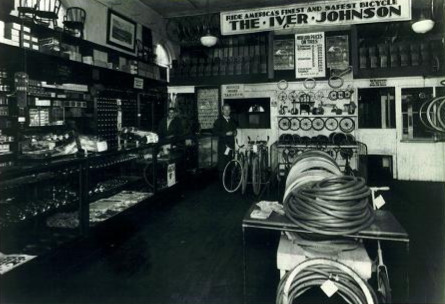 We have been around from the High-wheelers of the 1880’s to the carbon fiber super bikes of today. We like to think we have been in the bike business this long because we are honest, fair and friendly. We strive to have the best team, products, and service. When you come into our shop, you can count on our expertly-trained service department to help you with all your repair and service needs. Our sales team loves to share their knowledge and passion for cycling. We'll help you find the best bike for your needs. 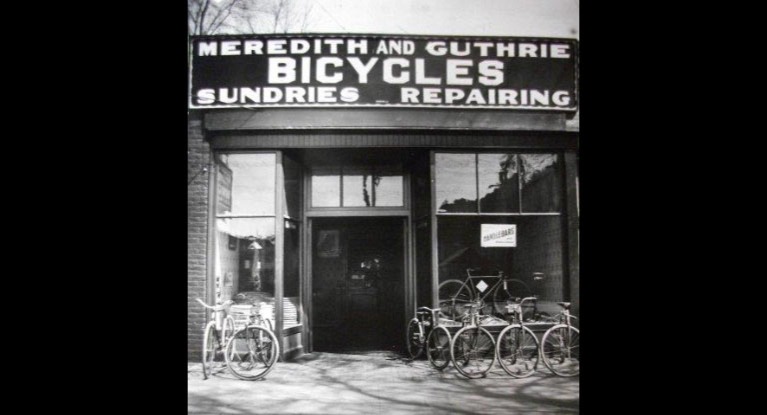 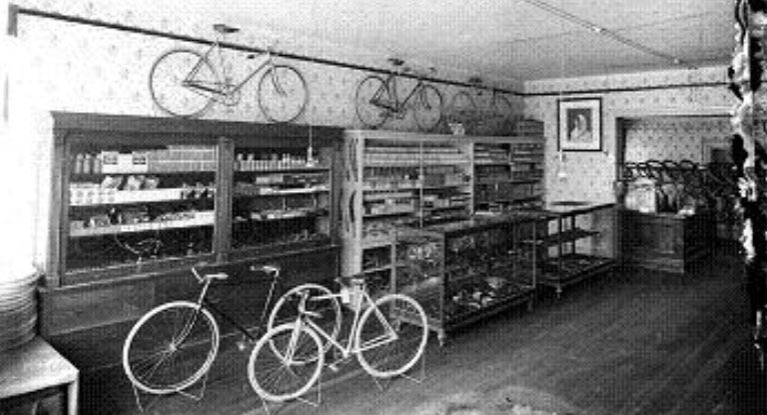 Stop by and see why after 130 years we are still here!